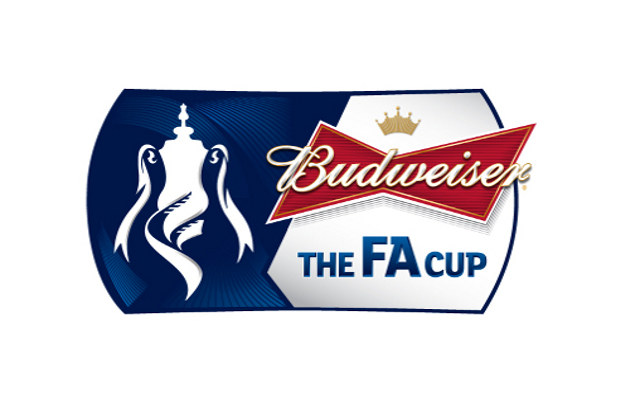 CaughtOffside has teamed up with the official FA Cup sponsors, Budweiser, to offer one lucky fan the chance to take three mates to see Manchester United v Fulham in The FA Cup Fourth Round on Saturday 26th January 2013, kicking off at 5.30pm.

United’s reward for knocking West Ham United out of The Third Round will be another home match against a London club; Fulham. The teams have a rich history in the FA Cup however, the Cottagers have only beaten United once in the competition when they met in 1905. Last time the two teams met United ran out winners following a comprehensive 4 -0 win with Carlos Tevez bagging to goals for the Red Devils.

To be in with a chance of winning tickets for you and four mates to follow Man United’s FA Cup dream simply email editor@caughtoffside.com the answer to this question, along with your name, age and telephone number:

In this year’s FA Cup Third Round, which former Manchester United player scored for Fulham to secure a tie against his former club?

For your chance to be part of Budweiser’s FA Cup fan film follow @budweiseruk on Twitter and submit your FA Cup photos with #tothedream. UK residents, over 18s only, individuals depicted must be aged 25 or over and look 25 or over, closing date 26.04.2013, full T&Cs apply – see timeline.budweiserapps.com for details.

Competition is open to 18+ and UK residents only.

*Tickets are in the home end

Winning Participants and guests will be responsible for their travel arrangements and any related expenses including (but not limited to) insurance, food and drink.

Please ensure you read full terms and conditions available at http://tsandcs.budweiser.co.uk/budweiser/caughtoffside before entering the promotion.