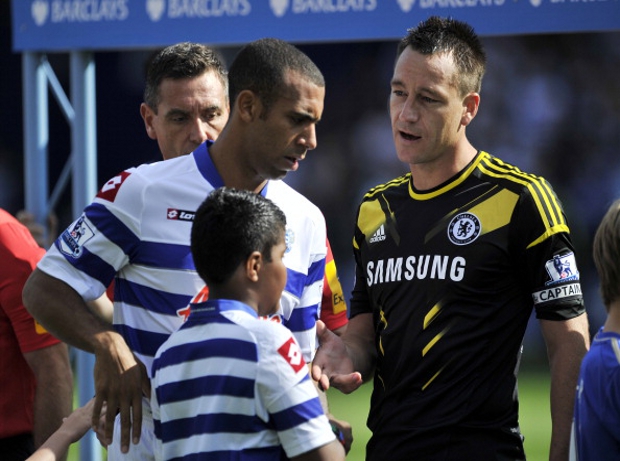 Queens Park Rangers defender Anton Ferdinand is set to leave Loftus Road this month and sign a loan deal with Turkish side Bursaspor, according to the Daily Mirror.

Ferdinand, who joined QPE at the start of last season from Sunderland, was a regular in the side at Loftus Road under former manager Mark Hughes but has found his chances limited since Harry Redknapp took charge.

The former West Ham star Ferdinand had fallen behind Ryan Nelson and Shaun Derry in the pecking order at QPR and, even despite the forthcoming departure of the former to take up a coaching role at MLS side Toronto FC, it appears Ferdinand does not have a long-term future at the club.

Redknapp is keen to free up some funds to aid his transfer activity in the remaining week of the January transfer window, and Ferdinand is one of those on their way out.