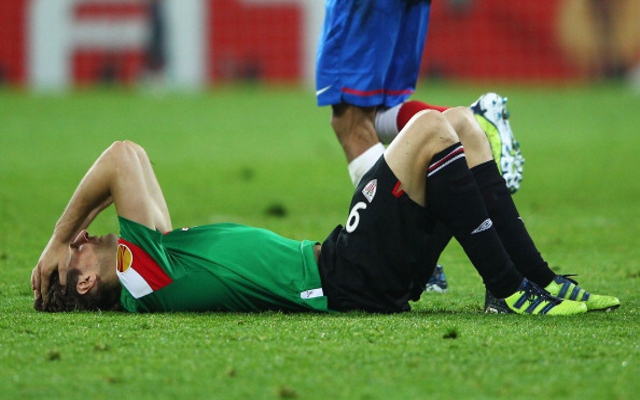 Turin side snap up proven marksman.

Juventus have official confirmed that Spanish forward Fernando Llorente will move to the club at the end of the current season.

The 27 year old opted to not renew his Athletic Bilbao contract and will see his current deal come to an end this summer.

Pamplona born forward Llorente is into his ninth season at the Basque club but having seen team-mate Javi Martinez join Bayern Munich last summer may well have felt that he had achieved all he could at San Mames.

Llorente has scored 115 goals in 312 appearances and may be the type of proven forward Antonio Conte feels could help his side put away more of the chances made by Juventus’s creative talents.