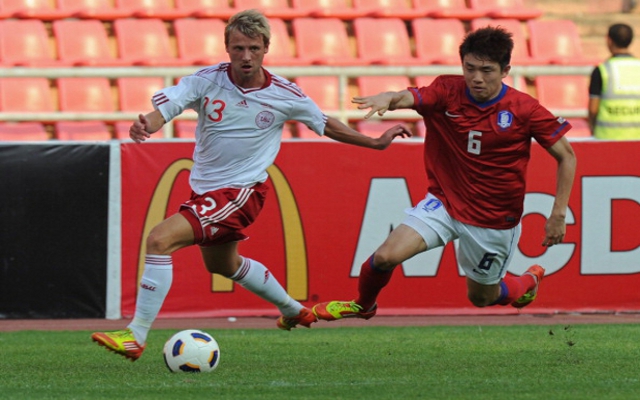 Chunnam Dragons said Yun would soon leave his team’s training camp in Thailand for a medical in London according to Sky Sports.

“He is expected to sign a contract with the QPR if he passes the test,” it said in a statement, without disclosing details of the contract.

Yun would be the 11th South Korean player to join the Premier League. South Korean veteran Park Ji-Sung is already with QPR.

Yun, 22, played 86 games in four seasons for the Dragons. He was an integral member of South Korea’s Olympic squad that won the bronze medal in London last year.

He made his senior national team debut last October against Iran during the Asian qualifying tournament for the 2014 World Cup.