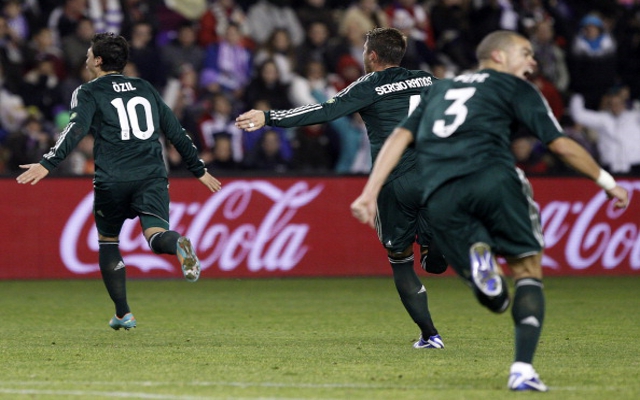 Captain Fabricio Coloccini, 31, has told Newcastle he does not want to play for them again.

Birmingham City have cut the initial asking price for goalkeeper Jack Butland, 19, to £3.5million in a bid to generate interest from Premier League clubs. He will be allowed to leave the club this month.

French international Yann M’Vila, 22, has decided against a move to the Premier League in favour of Russian club Rubin Kazan. The Rennes midfielder had been courted by QPR and Tottenham.