Big deals that could still be struck before the end of the month.

10. Will Hughes to Manchester City

Derby County have said this move will not happen as they look to hold onto star 17-year-old Will Hughes for the rest of the season at least, but they have had the Manchester City chequebook waved under their noses yet. Come the moment that an offer in the region of £10million is on the table, expect this deal to come off. City don’t want to lose out on a talented youngster to rivals Manchester United or Chelsea. 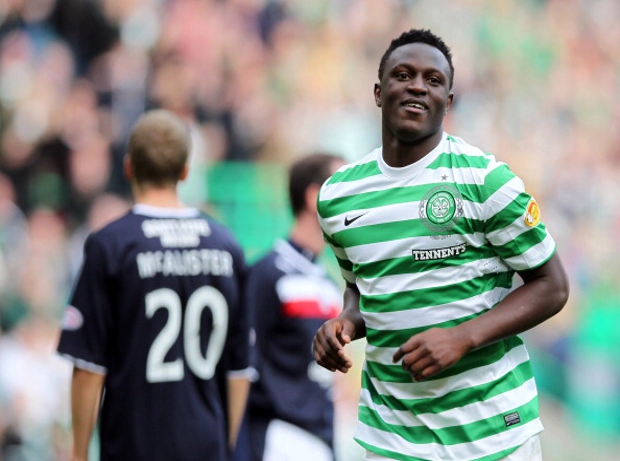 A recent addition to the transfer talk this month, Victor Wanyama is wanted at both Old Trafford and the Emirates. But it is Manchester United he is likely to join over Arsenal. The 21-year-old Kenyan is exactly what Sir Alex Ferguson needs, a strong and domineering defensive midfielder capable of providing plenty of protection to a back four in need of some help. Better still, Wanyama will come relatively cheap in the current transfer climate.