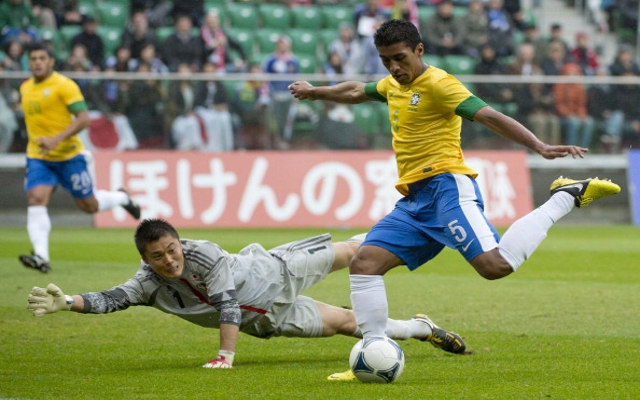 Stamford Bridge side told to cough up if they want Corinthians star.

Chelsea have been told to fork out £15m if they want to sign Paulinho as Corinthians try to scare off interest in the Brazilian midfielder according to talkSPORT.

Chelsea have been strongly linked with the 24 year old goal-scoring midfielder who could well be seen as an ideal long term replacement for veteran midfielder Frank Lampard, who is expected to leave Stamford Bridge in the summer.

Man City & Liverpool are also said to be interested in Paulinho, who helped his side to a FIFA World Club Cup triumph, which was secured with a win over Chelsea.

A move to the West London side could well interest Paulinho, not least because he would join fellow Brazilians Ramires, David Luiz, Oscar and Lucas Piazon at the club.