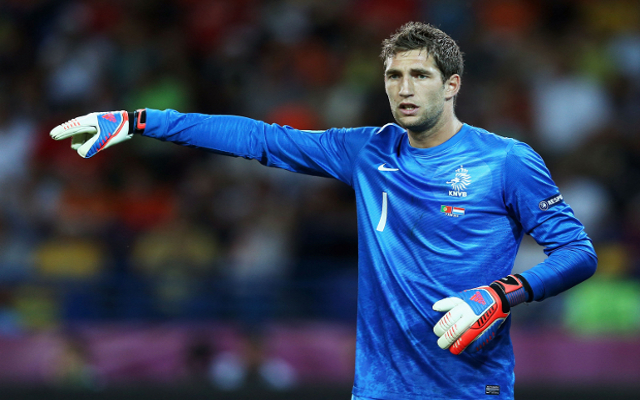 No Craven Cottage offer yet for Dutch international.

Fulham have yet to make an offer for Dutch international goalkeeper Maarten Stekelenburg despite expressing an interest in signing the out of favour Roma stopper.

Following manager Martin Jol’s decision to allow England goalkeeper David Stockdale to go on loan to Championship side Hull City for the remainder of the season, bringing in cover for first choice Mark Schwarzer, who is now 40, has been Fulham’s priority.

Jol’s fellow Dutchman Stekelenburg was expected to be the man brought in after he fell out of favour of at Serie A outfit Roma, who he joined from Ajax in 2011 for €6 million, and he has become unsettled with life in Italy.

But his representatives have revealed that Stekelenburg is likely to remain at Roma beyond January with no movement from Fulham or any other interested parties heading into the last week of the transfer window.

“At the moment there are just rumours and speculation,” agent Rob Jansen told Calcio Mercato. “We have yet to receive a concrete offer, so it is therefore probable that he will stay at Roma in January rather than leave.” 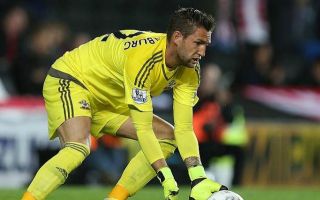