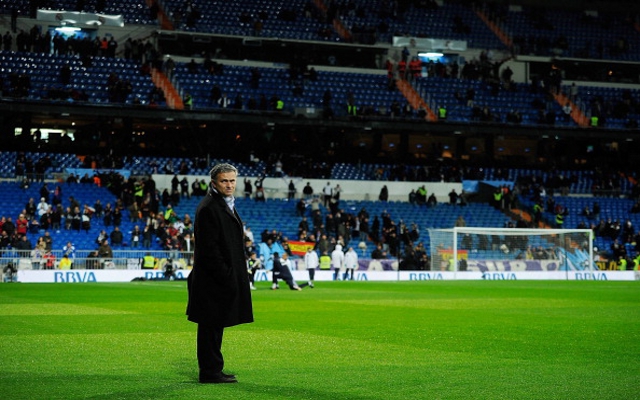 Chelsea goalkeeper Peter Cech and his Queens Park Rangers counterpart have both been linked with a move to Real Madrid.

With doubts surrounding the future of Spanish number one Iker Casillas at Real Madrid following manager Jose Mourinho’s decision to drop his captain, the club have been linked with moves for a number of goalkeepers.

According to the Daily Star, Chelsea’s 30-year-old Cech is a target for his former Stamford Bridge manager Mourinho despite only recently signing a new four-year deal to stay with the current Champions League champions.

Cech is quoted as saying recently: “You never know, everything happens fast in football. You can sign a 10-year contract and then leave after three years. I’m 29 and believe there is still time for a possible change.”

The London Evening Standard report that Brazilian Cesar, meanwhile, has emerged as an alternative target with QPR understood to be willing to listen to offers for a player who is one of the biggest earners at Loftus Road. Manager Harry Redknapp has Robert Green as back-up should Cesar leave.