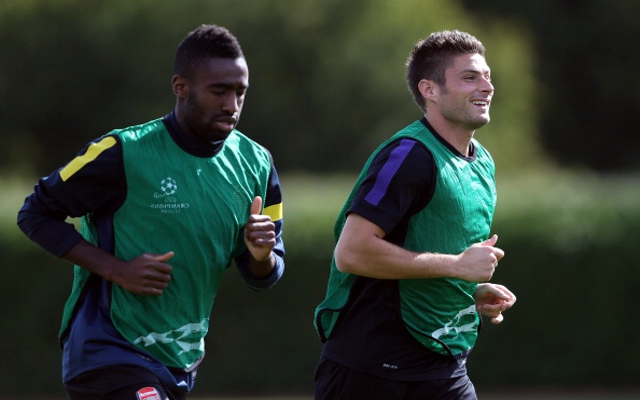 Out of favour centre-back keen to leave the Emirates Stadium.

Out of favour Arsenal centre-back Johan Djourou wants to turn his loan move to Bundesliga side Hannover into a permanent move at the end of the season.

Formerly a first choice at Arsenal, Swiss international defender Djourou was sent on loan to Germany earlier this month after falling down the pecking order at the Emirates behind Per Mertesacker, Laurent Koscielny and Thomas Vermaelen.

And, after enjoying a return to first-team action with Hannover, Djourou is eyeing up a permanent move to the Bundesliga – although Arsenal did not give the German side the automatic option of purchasing the 26-year-old on the back of the loan deal.

“Arsenal did not want to include a buy option,” Djourou was quoted as saying by Sky Sports. “But those things don’t worry me right now. I have to perform first, to make sure Hannover want to buy me.”

Djourou has been with Arsenal since the age of 15, having been snapped up from Swiss side Etoile Carouge, and has played 144 times for the club. But his only two appearances in an Arsenal first-team shirt this season came in the League Cup prior to his loan to Hannover. 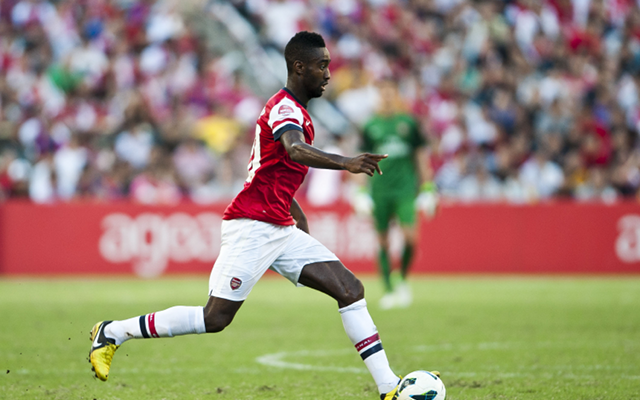