Wenger will look to lure Senegal international Diame before the transfer deadline next Thursday and this source believes that the 25 year old is very much interested in a switch from East to North London.

Arsenal would only need to meet the player’s £3.5m release clause to sign the former Wigan Athletic man with West Ham seemingly unable to persuade the tough tackler to a new deal that would remove the clause or at the very least increase it.

Arsene Wenger is keen to add some steel and power to his midfield to help provide time, space and protection to his more creative talents and may well see Diame as a cost effective replacement Alex Song, who left for Barcelona last summer. 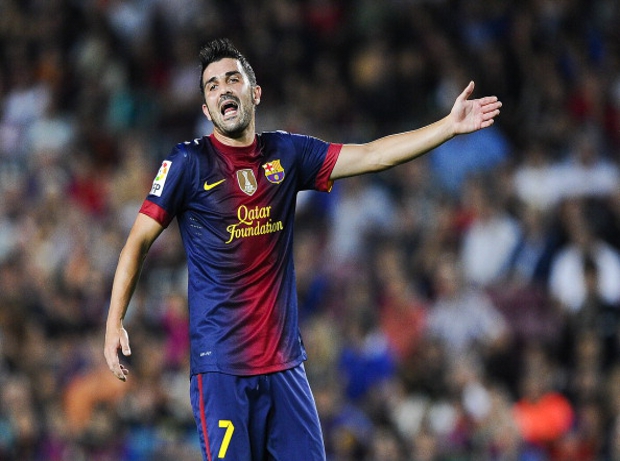 Arsenal have not given up on bringing in Barcelona striker David Villa who has become something of a bit part player at the Nou Camp.

The 31 year old is apparently unhappy about his supporting role at the Catalan club and has demanded more of prominent role but as yet Tito Vilanova has not been willing to give the former Valencia man more first team action.

Though clearly the experienced striker does not fit the bill in terms of the player’s Wenger usually targets, with the Gunners boss being more inclined to invest in youthful additions, the feeling is that due to the calibre of the player Arsenal are willing to make an exception.

Despite playing infrequently Villa is still a very able performer who has this season netted ten goals despite making just 11 starts in all competitions.