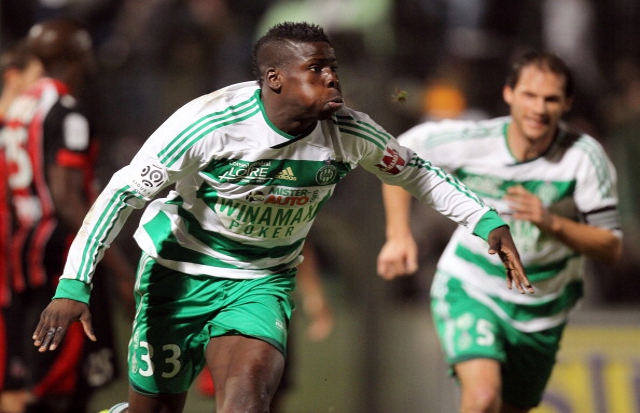 Manchester United are in pole position to sign French defender Kurt Zouma after Swansea City’s approach for the wonderkid was snubbed by St Etienne.

Sir Alex Ferguson wants to sign the £8million rated teenager as a long-term replacement for Rio Ferdinand and Nemanja Vidic and is expected to make a move for the 18-year-old at the end of the season.

Zouma, a French under-19 international, is hotly-tipped to be a French international star of the future and Ferguson is keen to add him to his defensive options which also include Johnny Evans, Chris Smalling and Phil Jones.

And it seems that United lead the race to sign Zouma, who has been offered a new deal by St Etienne in the hope of keeping him in Ligue 1 for the next few seasons, after an approach from Swansea City was turned down by the French side, the Daily Mail report.