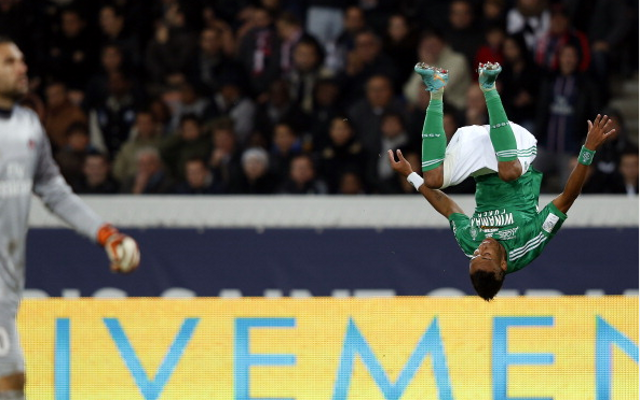 St James’ Park side linked with yet another Ligue 1 raid.

Ligue 1 side Saint-Etienne confirmed today they have rejected all formal offers for star striker Pierre-Emerick Aubameyang this month, including one from Newcastle United.

The English Premier League club have already raided the French market this month to sign Mapou Yanga-Mbiwa from Montpellier, Yoan Gouffran from Bordeaux, Massadio Haidara from Nancy and Moussa Sissoko from Toulouse.

However, it appears they will not be getting their hands on Gabon international striker Aubameyang, who is now set to stay where he is until the end of the season.

“Following the rumours that have appeared in the media linking Pierre-Emerick Aubameyang with a move to Newcastle, AS Saint-Etienne wish to make clear that the player, his agent and the club have collectively agreed to refuse all offers made thus far,” read a statement, suggesting that Newcastle are not alone in registering an interest.

Aubameyang, 23, has scored eight goals in Ligue 1 this season and has helped his team into the final of the League Cup, where they will face Rennes at the Stade de France in April.

The player, who has aroused interest from several clubs in England, revealed earlier this month that he intended to move on in the summer.