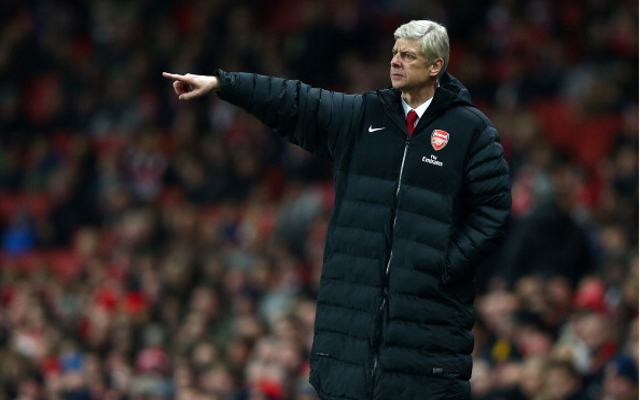 Out of favour defenders set for Aston Villa exit.

Middlesbrough are keen to sign free agent Kieron Dyer, 34, who was released by Queens Park Rangers earlier this month.

West Ham have had a £1.75m bid rejected for Montpellier defender Henri Bedimo. The 28-year-old Cameroon international left-back can also play in midfield.

Tottenham have edged ahead of Norwich in the race to sign Celtic’s 24-year-old striker Gary Hooper.

Juventus are set to sign the former Chelsea striker Nicolas Anelka from Shanghai Shenhua on a six-month deal with the option to extend his stay by a further year. The 33-year-old has been linked with a number of other clubs in the transfer window, including QPR.

Bolton Wanderers tell Serie A club Fiorentina that they need to increase their offer if they want to sign Marcos Alonso, 22, in January.

West Ham have launched a late bid to capture Celtic left-back Emilio Izaguirre before the end of the January transfer window.