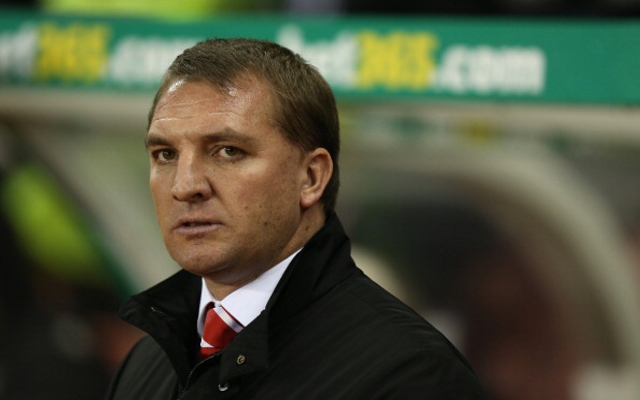 Liverpool are set to swoop to sign highly-rated young Tottenham midfielder Alex Pritchard, according to the London Evening Standard.

Pritchard, still only 19, has yet to make his first-team debut for Tottenham but has caught the eye in his attacking midfield role in the club’s development matches this season.

The young midfielder has yet to commit his future to Tottenham as he mulls over his options with his current contract coming to an end in the summer, but it is understood he will be offered new terms at White Hart Lane.

Liverpool manager Brendan Rodgers is lining up a move for Pritchard on the recommendation of Alex Inglethorpe, his reserve team coach at Anfield who used to in charge of the youth sides at Tottenham for a six-year period.

Tottenham would be entitled to compensation should Pritchard leave, the figure of which would be set by a tribunal.