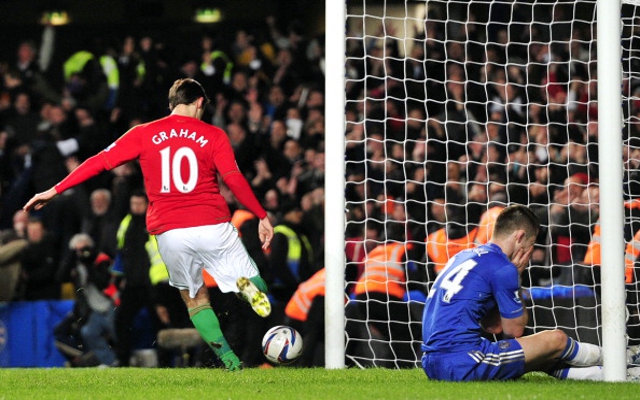 Stoke City are set to shake up the chase to sign striker Danny Graham from Swansea City by offering an exchange deal with Kenwyne Jones.

Swansea will not sell £5million man Graham until they have found a replacement with their number one target being Jones, who Stoke are ready to cash in on with just 18 months left to run on the Trinidad & Tobago international forward’s contract.

With Swansea’s £3million bid for Jones already having been turned down by Stoke, the Britannia Stadium club are to propose a straight swap deal for the two strikers, according to The Times newspaper.

Graham had been expected to return to his native north-east to join Sunderland, who had bid around £5million for the 27-year-old as they look to ease the workload on leading scorer Steven Fletcher.

Norwich have also placed a bid to sign Graham although have not had it accepted, while Reading and Queens Park Rangers were also thought to be interest in signing the forward, who has had to make do with a bit-part role this season following the arrival of top scorer Michu. 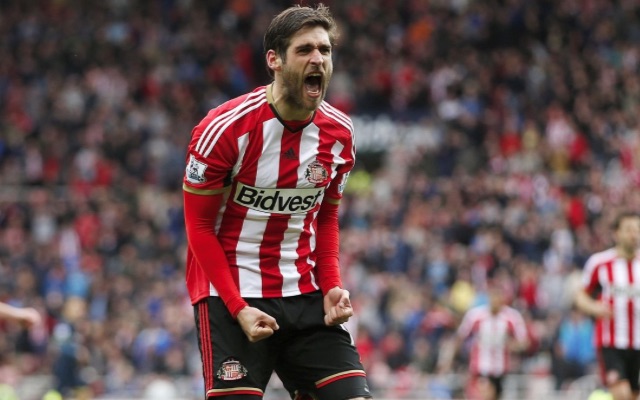