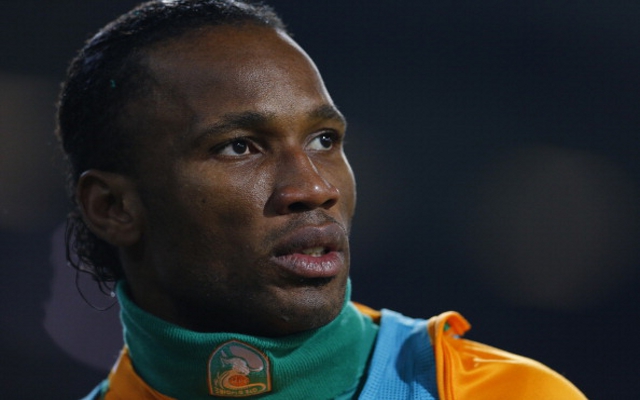 Bid to bring striker back to Stamford Bridge falls foul of rules.

Chelsea have failed in a bid to bring former striker Didier Drogba back to Stamford Bridge after the move fell foul of FIFA’s transfer rules.

After helping Chelsea win the Champions League last season, Drogba left the club at the end of his contract on a free transfer to join Chinese Super League side Shanghai Shenhua.

But he failed to settle in the Far East and has been touted around Europe for a move just six months after leaving Chelsea. AC Milan and Juventus targeted him as did Chelsea, but it seems he is detained to move to Turkey to sign an 18-month contract with Galatasaray worth an estimated £10million to the Ivory Coast international.

According to The Sun, Chelsea had been interested in bringing 34-year-old Drogba back to Stamford but the move was not possible due to FIFA’s transfer rulings which prevent a player being signed again by his former club less than 12 months after leaving.

Galatasaray, who have already signed Dutch international midfielder Wesley Sneijder from Inter Milan this month, are now set to wrap up a deal to take Drogba to Turkey before the end of the transfer window.