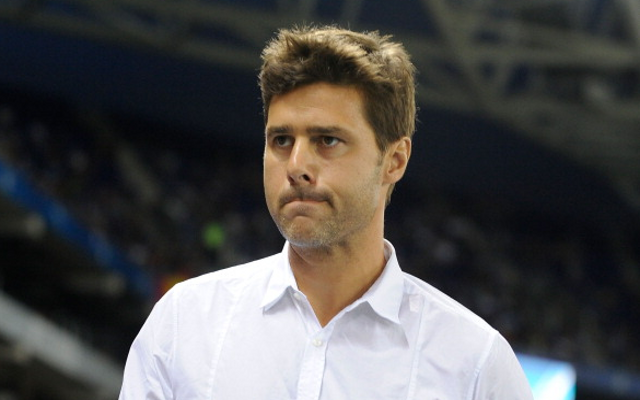 Midfielder turns down move to the St Mary’s Stadium.

Southampton have suffered a transfer blow after Espanyol midfielder Joan Verdu turned down a move to the St Mary’s Stadium in favour of opening talks over a new contract with the La Liga side.

Verdu, the 29-year-old midfielder, was one of new boss Mauricio Pochettino’s main transfer targets after missing out on the Liverpool-bound Philippe Coutinho, who also rejected the chance to move to Southampton.

But Verdu, also a transfer target for Atletico Madrid and MLS side the Seattle Sounders, is not interested in moving to the Premier League and has begun contract talks with Espanyol to extend his stay at the club.

“He has given me instructions that negotiating a new deal is the main priority,” Verdu’s representative Magico Diaz told Sky Sports.

Verdu is out of contract in the summer, but has not pre-contract agreement to leave Espanyol. “By talking, creative solutions can be found,” Diaz added. “I can assure everyone that there has been no type of early agreement made with anyone.”

‘Why Rakitic’ – These Barcelona fans react to lineup for derby clash with Espanyol Jan 4 2020, 19:06
FC Barcelona