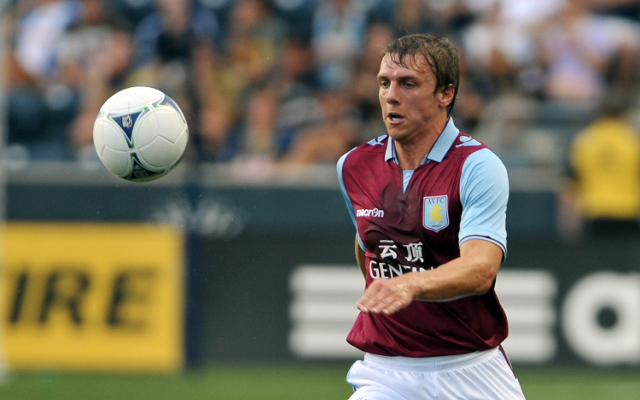 Check in to Leeds United vs Cardiff City

England defender Stephen Warnock is to turn down a short-term move to West Ham in favour of signing a longer contract with Championship side Leeds United.

The 31-year-old Warnock was set to leave Aston Villa, where he has been left out in the cold by manager Paul Lambert, and had been expected to join West Ham on a free transfer until the end of the season.

But it now appears that left-back Warnock, who was on loan at Bolton earlier in the season having been left out of Villa’s 25-man Premier League squad, will opt to join Leeds United with the offer of a longer-term contract on the table, according to Sky Sports.

“Stephen we thought was a go-er, but another club in the Championship made him a more long-term offer which I think he has accepted, so I think he has decided to take that so that,” West Ham boss Sam Allardyce said.

Liverpool boss Jurgen Klopp urged to be as ruthless as Sir Alex Ferguson in axing star players May 10 2020, 12:43
Liverpool FC 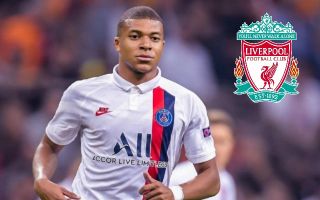