Ten deals that seem probable, though the clock is ticking…. 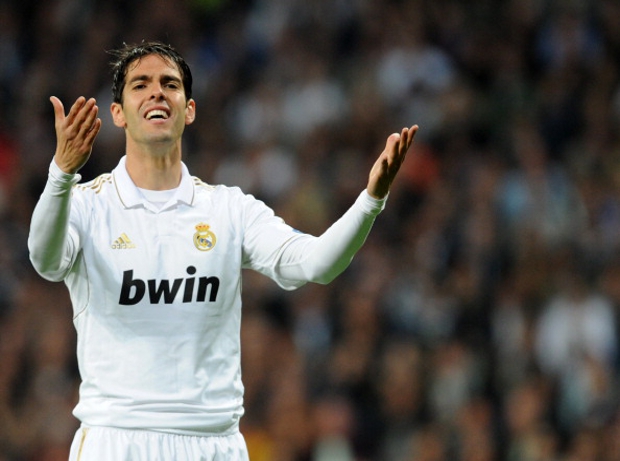 This deal may have already been called off due to disagreements of the financial package, but Kaka could complete a move back to AC Milan over the coming days. The Real Madrid midfielder made his name at the San Siro earlier in his career. 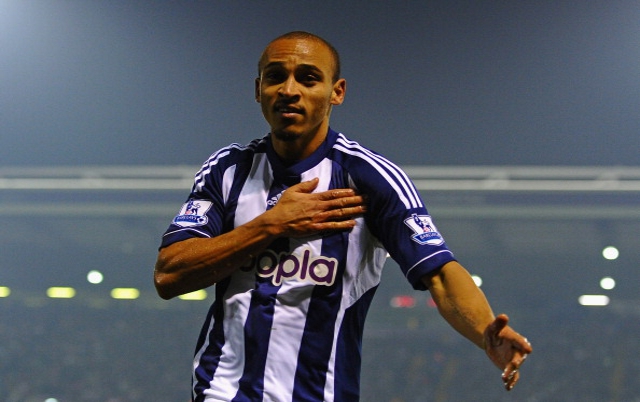 Peter Odemwingie appears to have burnt his bridges at West Brom after handing in a transfer request and criticising the club. It seems only a matter of time before his employers cash in despite being keen to keep him. Expect QPR to sign him before Thursday is out.