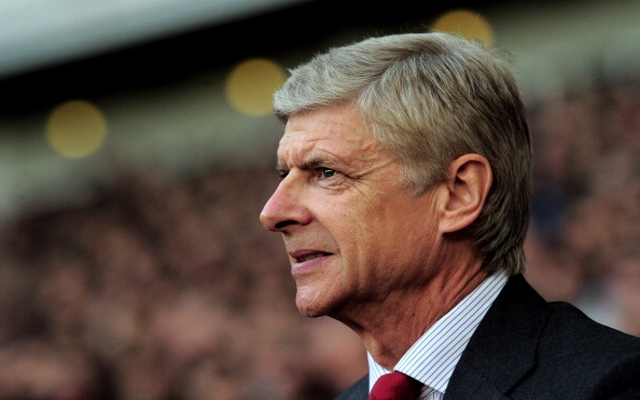 Arsenal are to test Barcelona’s resolve with an £8m opening bid for striker David Villa according to The Times.

Arsene Wenger has stated that he would only be interested in signing a ‘top player’ ahead of the slamming shut of the January transfer window and may be hopeful that an offer from the North London club may be accepted by Barcelona given that the former Valencia man has stated his preference to leave this month.

Barcelona boss Tito Vilanova seems to see David Villa as something of a bit part player and there seems a decent chance that a good bid may be considered by the La Liga table toppers.

Though Arsenal striker Olivier Giroud has rediscovered his scoring touch, four goals in two games, and Theo Walcott is also performing well up front, it does seem that Wenger could do with alternative attacking options and the chance such a proven finisher is clearly one that the Gunners boss does not want to miss out on.

Villa has started just 12 of Barcelona’s 35 games in all competitions this season, but has still managed to net ten goals to make him the club’s second top scorer behind goal machine Lionel Messi.