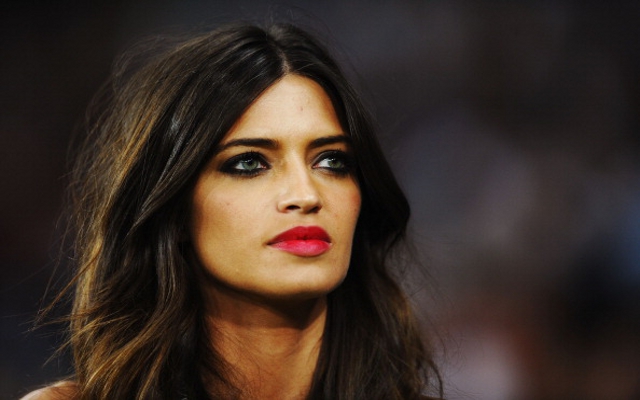 Bernabeu side in grip of dressing room unrest.

“It is the popular opinion that the players don’t get on with their coach at all,” 28-year-old Carbonero told Mexican television station Televisa.

“Right now, there is a split in the changing room and we will have to wait until the end of the season to see if Mourinho ends up going because he has many fronts open here at Real Madrid,” she said.

According to Marca, they warned that several Real Madrid players would leave if the Portuguese stayed on next season.

Perez held a rare news conference angrily denying the report as an attempt to destabilise the club. Casillas and Ramos, too, issued a joint denial that there had been any ultimatum.

“We all think that there was no such blackmail,” Carbonero told the Mexican station.

Casillas, 31, was controversially benched by Mourinho just before Christmas, further stoking rumours of division in the club.

In any case, the Spanish international has now been sidelined for eight to 12 weeks with a fractured left thumb, for which he had an operation on Friday.

On Wednesday Real Madrid will host archrivals and La Liga leaders Barcelona for the first leg of the semi-final of the domestic King’s Cup.