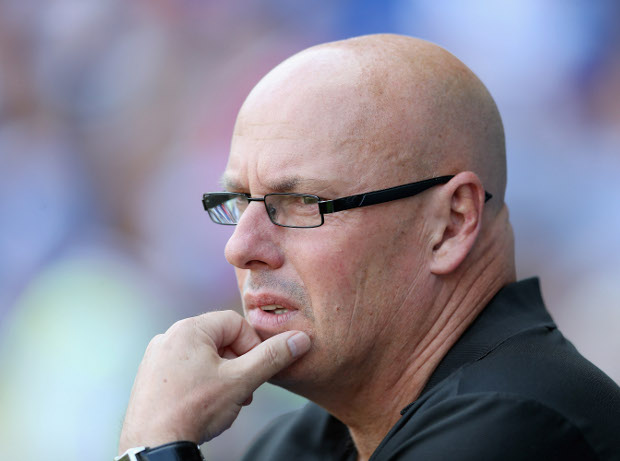 League One striker to sign on at the Madejski Stadium

Reading have completed their fourth signing of the transfer window after bringing in striker Nick Blackburn from Sheffield United for an undisclosed fee, reported to be around £1.2million.

The 23-year-old has caught the eye this season with 14 goals in Sheffield United colours and Reading decided to make their move after manager Brian McDermott witnessed him first hand in the FA Cup against his own side.

Reading offered Blackburn a three-and-a-half year contract and he will now make his Premier League debut in the club’s fight against relegation from the top flight.

“I’m really looking forward to it and I’m very excited,” Blackman told Reading’s official website. “I met the gaffer last night, he was fantastic with me and I couldn’t have asked any more from him and Nicky Hammond. I can’t wait to play – hopefully I can try and get involved as soon as possible.”

McDermott, who has already signed Hope Akpan, Daniel Carrico and Stephen Kelly, added: “We’re very pleased to get him. He had options elsewhere but he knows that we try to develop our players and get them better. He’s played a lot of games, and has so much more to come.”