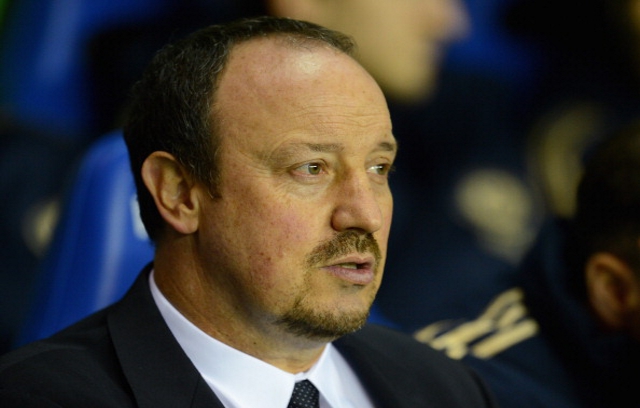 Adam Le Fondre scored two late goals to grab a draw from the visit of Chelsea to the Madejeski Stadium.

Chelsea blew a 2-0 lead as Reading climbed out of the bottom three after ‘supersub’ Adam Le Fondre scored two late goals in a 2-2 draw.

The Blues, held to a draw by third-tier Brentford in the FA Cup, had to wait until first-half stoppage-time before taking the lead at the Madejski Stadium, with a neat pass from Fernando Torres setting up his fellow Spaniard Juan Mata, who drilled a low shot into the net.

Frank Lampard, repeatedly linked with a move away from Chelsea despite impressing yet again this term, made it 2-0 in the 66th minute when he rose above the Royals’ defence to head in a corner.