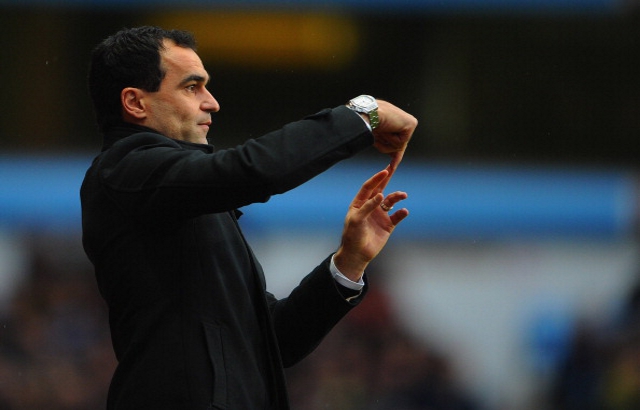 Ecuadorian heading to the DW Stadium.

Wigan are to pay £3million to sign Ecuadorian international winger Jefferson Montero from Mexican side Monarcas Morelia after failing in a loan bid.

Wigan have had huge success with signings from South America including Antonio Valencia, Wilson Palacios and Antolin Alcaraz amongst others and look set to add the 23-year-old Montero to their purchases before the end of the transfer window, according to the Daily Mirror.

Latics manager Roberto Martinez was trying to secure a loan deal until the end of the season, but is ready to splash out £3million to capture Montero, who he turned to after being priced out of the market for Aiden McGeady who would have cost £5million to sign from Spartak Moscow.

Montero had previously played in the Ecuadorian league before moving to Villarreal in Spain and having loan spells at Levante and Real Betis. It was during his time in La Liga that Spaniard Martinez noticed Montero’s talent. 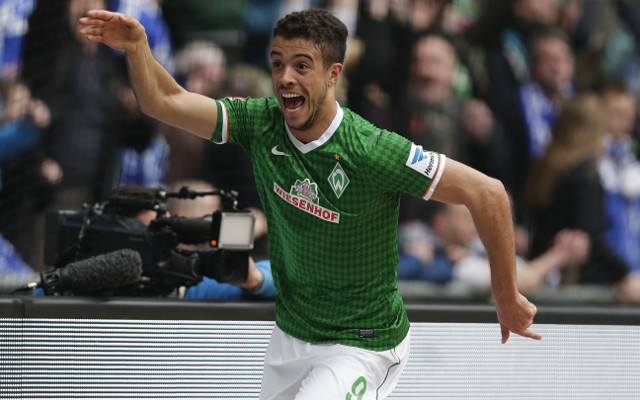 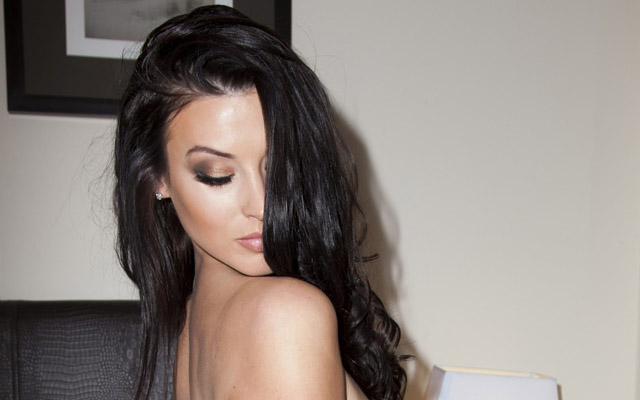 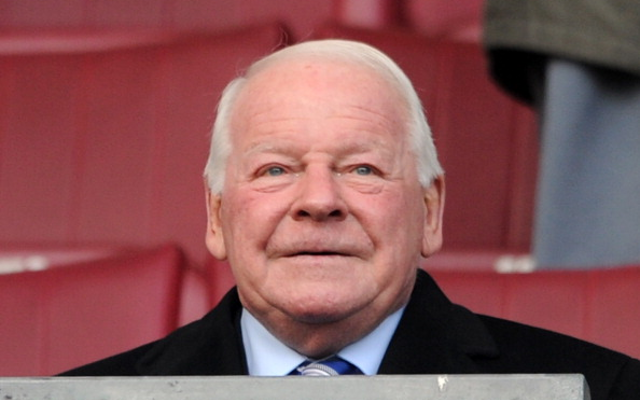 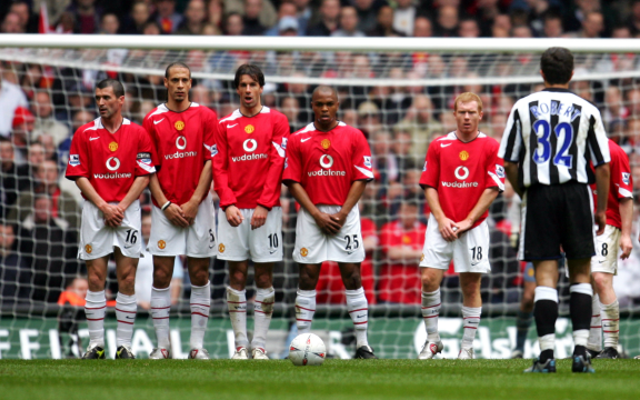