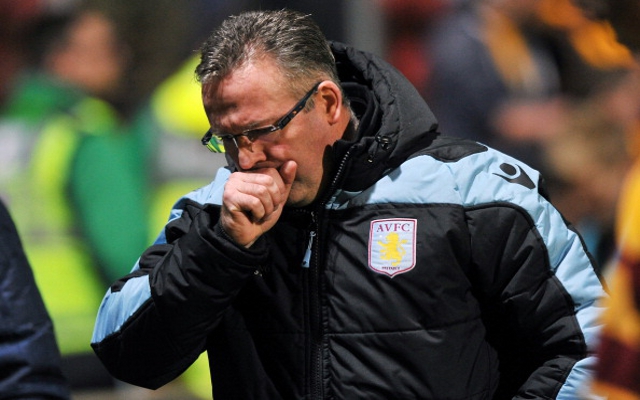 Midfielder to spend rest of the season at Villa Park.

Aston Villa have completed their second signing of transfer deadline day with the capture of Tottenham midfielder Simon Dawkins on loan for the rest of the season.

Having announced the signing of French midfielder Yacouba Sylla from French second division side Clermont Foot earlier in the day, Villa made a late swoop to sign Dawkins from Tottenham to boost their hopes of avoiding relegation from the Premier League, the club confirmed on their official website.

Dawkins came through the academy system at White Hart Lane, but has never featured in the first-team despite now being 25. He has, however, had two successful loan spells in the MLS with the San Jose Earthquakes, scoring 14 times in 53 appearances.

The two midfield signings will help add steel to a Villa side in desperate need of a boost after slipping to 19th place in the Premier League after the midweek round of games. They will both go into Paul Lambert’s squad for the trip to Everton on Saturday.

Defenders Alan Hutton and Stephen Warnock, who were both omitted from Lambert’s 25-man Premier League squad, have both left the club. Scotland right-back Hutton has joined La Liga side Real Mallorca on loan, while England left-back Warnock has signed for Championship side Leeds United.