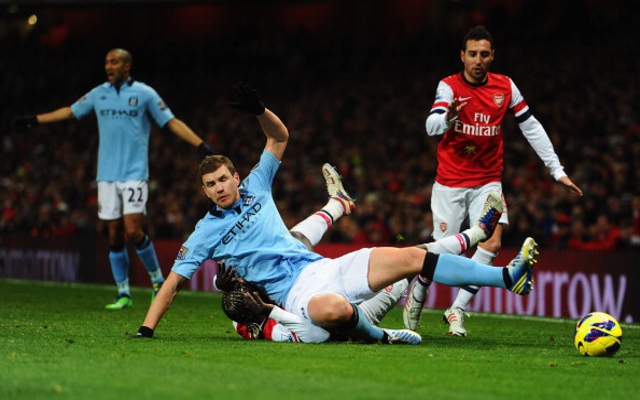 David Beckham is set to sign for Ligue 1 side PSG.

Anzhi Makhachkala defender Christopher Samba, 28, is set for a £100,000-a-week wage at QPR if a deal goes through.

Aston Villa boss Paul Lambert is mulling over a move for Kenwyne Jones, 28, after the Stoke striker priced himself out of a move to Swansea.

Tottenham have made an inquiry for Lyon forward Bafetimbi Gomis, 27.

Spurs midfielder Tom Huddlestone is in talks with Fulham over a £5m switch to Craven Cottage.

Sunderland will complete the £5.5m transfer of striker Danny Graham, 27, from Swansea on Thursday.