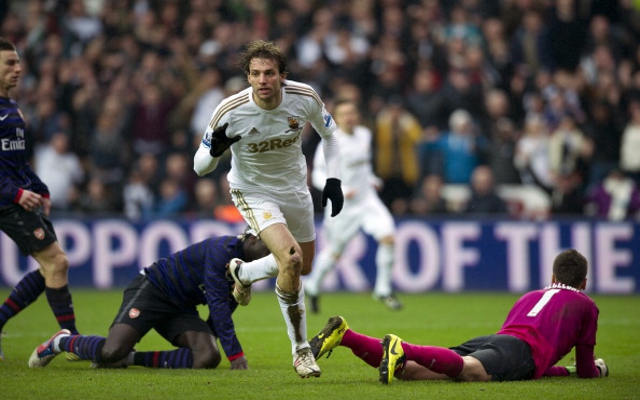 Swansea fear they could lose star player Michu at the end of the season even though the 26-year-old forward has signed a new contract until 2016.

Kaka will stay with Real Madrid until at least June after the 30-year-old failed to find a move in the transfer window. The midfielder’s 25m euro (£22m) price tag put off buyers AC Milan and LA Galaxy.

Tottenham will move for Braga’s 25-year-old forward Eder – if they miss out on striker Leandro Damiao, 23, of Internacional, who they were chasing in January.