It took a little bit of getting used to but we have to say we are firmly in the ‘thumbs up’ category in relation to the new Netherlands kit.

The Netherland’s away kit, unveiled at the soon to be re-opened Rijksmuseum in Amsterdam by national team players Kevin Strootman, Ricardo van Rhijn and Adam Maher, has a striking new look that takes the three colours of the Dutch national flag and incorporates them into a vivid and eye-catching design.

The new away strip mirrors the home shirt, which has two shapes, one covering the crest, the other at the hem. On the new white away kit the shape above the crest is red and the one at the hem is blue; utilising the colours of the Dutch flag. The shapes point to the Netherlands’ relationship with geometry and space.

The Dutch football logic is based on simplicity and that is the essence of total football – the Dutch’s gift to the game – that was built on the simple and effective use of space on the pitch. 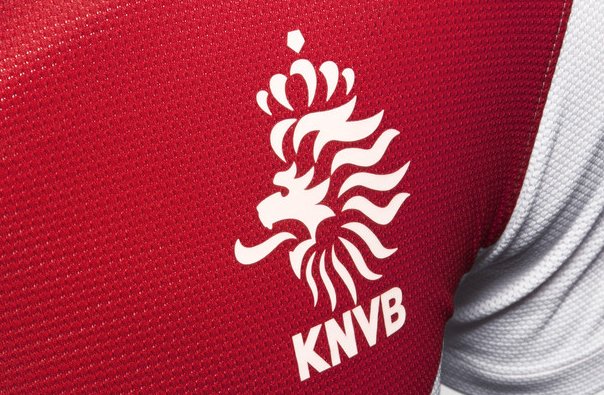 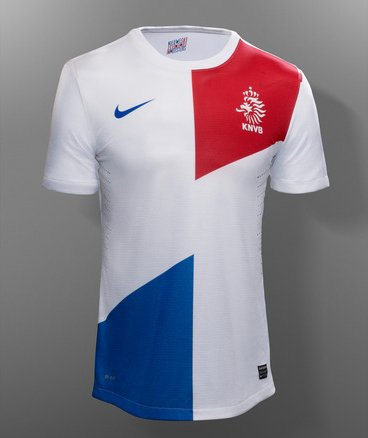 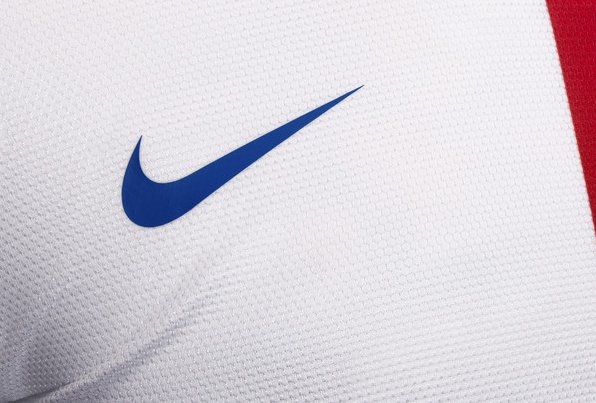 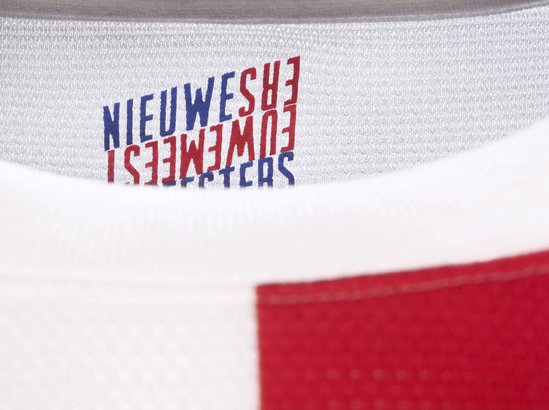 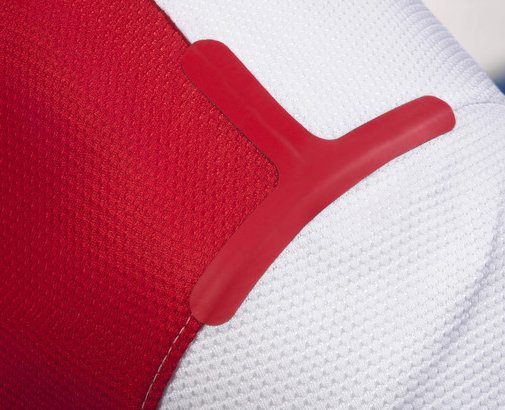 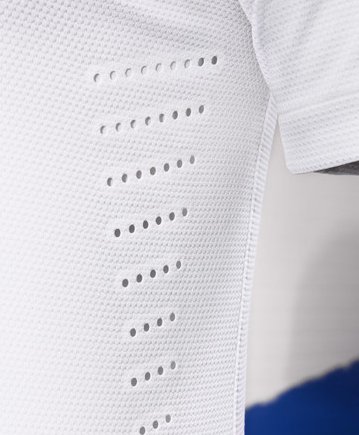