The good, the bad and the f***ing terrible! 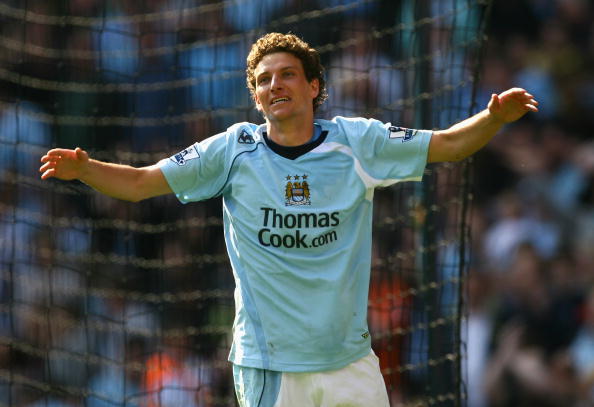 Playmaker who wowed the Man City for two seasons, scoring quality goals and collecting assists with alarming regularity. He was one of the club’s opening ‘marquee’ signings brought in from Shakhtar Donestk in an £8m deal.

Scored 18 goals in 80 appearances before moving to Turkey. 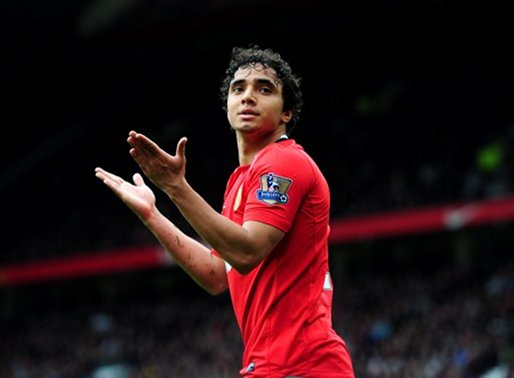 Young full-back is really coming into his own this term, making the right-back slot his own.

Still just 22 and already has 118 Man United appearances to his name. Great at getting forward and solid defensively 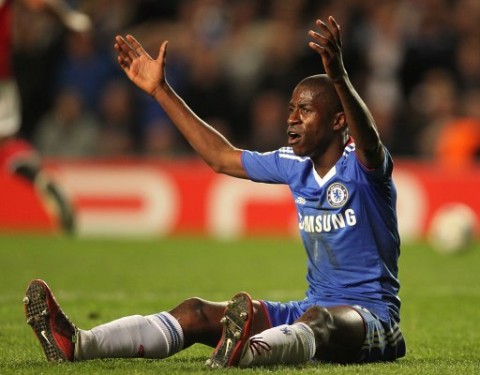 Former Benfica man has taken well to life in the Premier League, his surging runs from midfield already a trademark of his game. 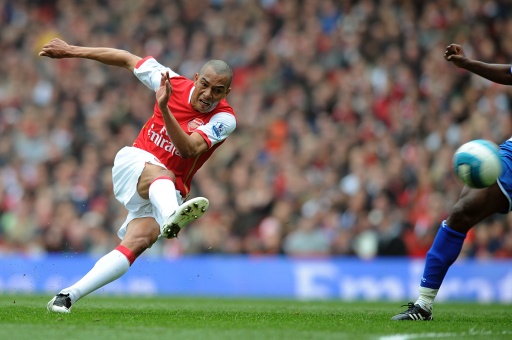 Arguably a player Arsene Wenger should tried hard to keep hold of the industrious central midfielder was always full of running whilst in an Arsenal shirt and is a player who saw success at Panathinaikos following his Gunners exit.

Made 234 appearances for the North London club and was a key member of the ‘Invincibles’ in 2003/04. 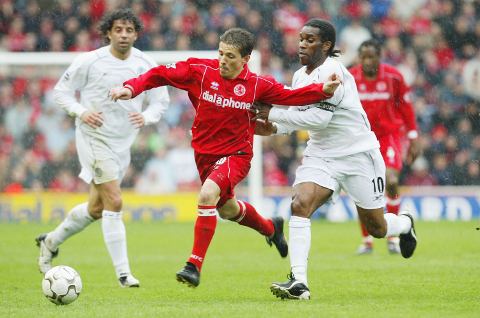 Made a surprise move to Middlesbrough and became a cult hero. No one could have predicted that the pint sized attacking midfielder would make such an impact at the Riverside but he is almost certainly the best Brazilian to have plied his trade in the English top tier.

Spent three spells at Boro, making 155 appearances and scoring 34 goals in the process. He also made the club a fair bit of money having been purchased for £4.7m in his initial spell and sold on to Atletico Madrid for £12m two years later.