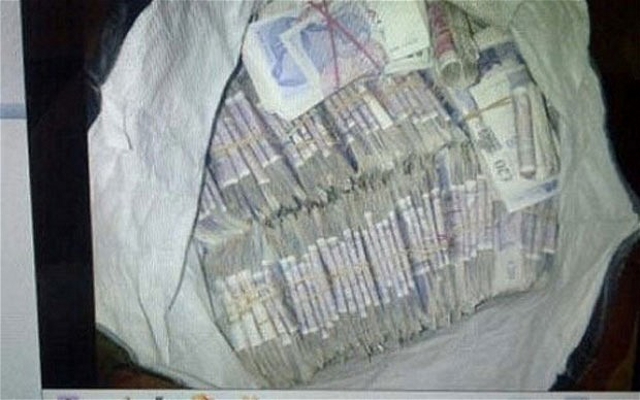 There appears to be something of a fad developing among professional footballers for making it abundantly clear just how much money they earn. Nile Ranger and Liam Ridgewell have pulled off similar stunts in the past, perhaps most oddly though with Michael Chopra’s decision to post such a picture is the fact that former Sunderland man has a gambling addition and recently supposedly couldn’t afford to pay £50,000 to defend himself at an inquiry into horseracing corruption.