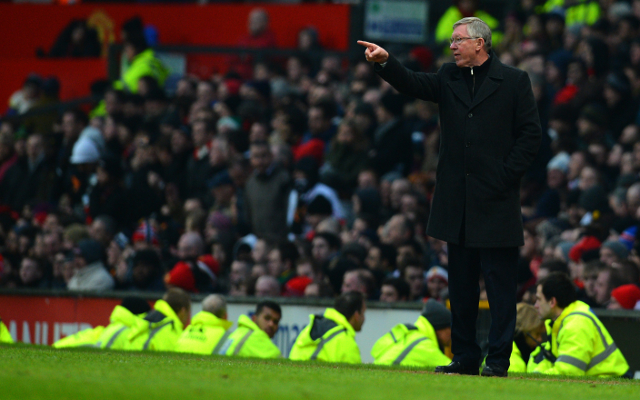 The Montenegrin international’s agent Alessandro Lucci claims that Sir Alex Ferguson is interested in the former Roma man, who may see his Juventus first team chances limited by the summer arrival of Spaniard Fernando Llorente, with the Athletic Bilbao man joining the Turin side on a free transfer.

Vucinic helped Juventus to a Serie A title last term, scoring 10 goals in all competitions in his first season at the club. Thus far this season the 29 year old has scored eight times, continuing the good form he displayed at the Stadio Olimpico that led to his £13m move to the Old Lady of Italian football.

One would imagine any interest from Ferguson would have to mean that he was considering the possibility that one of his four current striking options was to leave Old Trafford.

Of the quartet of Robin Van Persie, Wayne Rooney, Javier Hernandez and Danny Welbeck one would have to imagine that the player in question would be Chicarito, with the Mexican still only playing a supporting role up front despite the good form he has shown when called upon.

The 24 year old has scored 14 goals in all competitions this season despite starting just 15 matches.