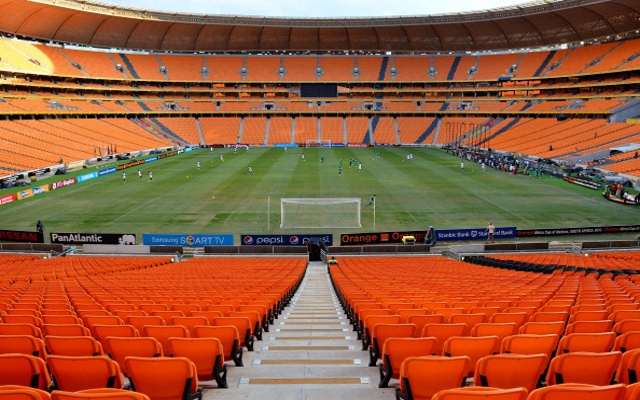 Check in to Nigeria Football vs Burkina Faso Football

The 2013 Africa Cup of Nations concludes today with underdogs Burkina Faso facing Nigeria in at the Soccer City Stadium.

The 2013 title was originally intended for Ivory Coast, the top-ranked team on the continent.

Yet veteran Ivorian icon Didier Drogba’s Nations Cup last hurrah turned into a damp squib, the Elephants knocked out by Nigeria in the quarter-finals as for the fifth consecutive edition they failed to justify their status as favourites.

Drogba and the rest of the not-so-golden generation were by no means the only African giants to be humbled.

Ghana were stunned by Burkina Faso in the semi-finals while defending champions Zambia failed to even extricate themselves from the first round.

While the heavyweights toiled in the heat of the South African summer, the so-called minnows were making hay while the sun shone.

Debutants Cape Verde made a remarkable appearance in the last eight, as did hosts South Africa, and fellow lightweights Togo performed wonders to reach the quarter-finals from the ‘group of death’.

The Togolese sent Tunisia and Algeria packing, and with Morocco also knocked out that left the normally mighty Maghreb region absent from the knockout stages for the first time since 1992.

For Issa Hayatou, president of CAF, the competition organisers, Burkina Faso’s presence in Sunday’s final is hard proof of the healthy state of African football.

“The fact that Burkina made the final is a positive sign for the development of football in Africa,” Hayatou suggested.

“There aren’t small or big teams, everyone is on a level footing.”

The Burkinabe, whose path to the final has been masterminded by Belgian Paul Put, figured in the nether-regions of ante-post betting lists — understandable for a team that turned up without a Nations Cup win for 17 matches.

That sorry sequence extended to 18 after a 1-1 draw with fellow finalists Nigeria, then Burkina exploded.

A 4-0 rout of Ethiopia and a 0-0 draw with Zambia put them into the knockout stages, where they saw off Togo in extra time before a stunning penalty shoot-out win over Ghana secured them a final place.

They’ve made the final the hard way, down to 10 men against Ethiopia, losing their star player Alain Traore to injury, and being on the wrong side of some bizarre refereeing calls in Wednesday’s semi-final.

The referee in Nelspruit, Tunisian Slim Jdidi, was suspended by CAF for his dodgy decision-making, which included sending off Burkina’s Jonathan Pitroipa, only to later admit he had erred, paving the way for the Rennes player to compete in the final.

Nations Cup matches traditionally have trouble pulling in big crowds and South Africa was no different, with games in Nelspruit, Port Elizabeth and Rustenburg often played out to near empty stands.

But those who did turn up sure put on a show, the intoxicating mix of vuvuzelas (plastic trumpets), drums, and exotic costumes more than making up for the lack of numbers.

As for the football itself, patchy is the word.

The opening day’s brace of drab goalless draws staged in a biblical downpour did not augur well, yet things improved, with Burkina’s semi-final win over Ghana a Nations Cup classic.

Morocco hosts the next Nations Cup in 2015.

The smart money suggests Nigeria will turn up there as defending champions.

But given the string of shocks here, no one could bet against the Burkinabe becoming the most improbable winners since Egypt lifted the inaugural title in Khartoum in 1957. 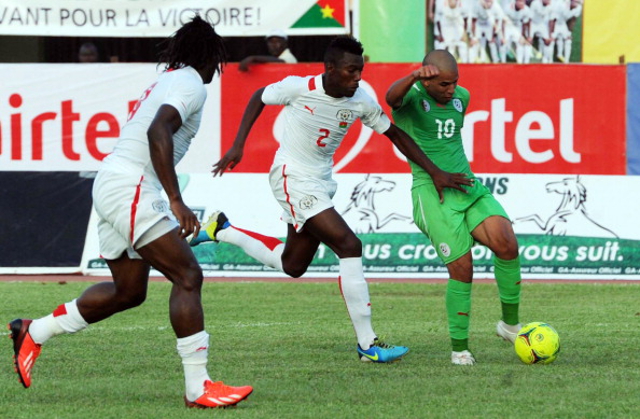 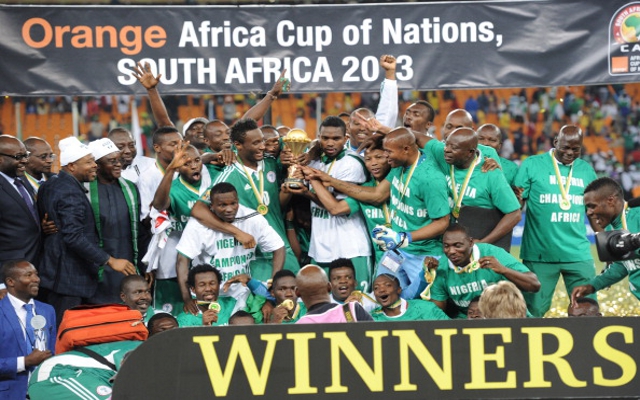