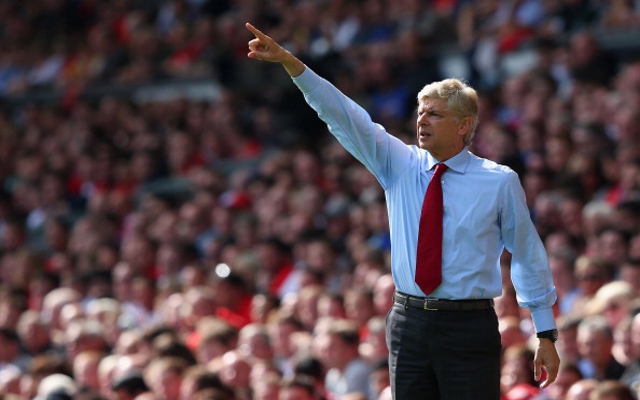 Arsenal are planning an ambitious move to land Barcelona wing-back Dani Alves according to CalcioNews24 and AS.

Any move to land the 29 year old Brazilian may well be with a view to the ongoing discussions over the future of Gunners star Bacary Sagna with ongoing contract talks with the French full-back still to be resolved. Alves is apparently not enjoying the best of relationships with Nou Camp boss Tito Vilanova and has been strongly linked with an exit from the Catalan giants. However a move to Arsenal may be a tad surprising given that the North London club also has youngster Carl Jenkinson to call upon as well as Sagna.

The former Sevilla man has been massively successful during his time at Barcelona. Now into his fifth season at the club the attack minded wing-back has racked up 235 appearances and won three La Liga crowns and two Champions League winners medals.

One potential stumbling block to a move to Arsenal may come in the form of his wages which are currently almost certainly some way above the Gunners highest earners and given that Alves will turn 30 before the summer transfer window re-opens there could also be an issue with the length of contract that is on the table.