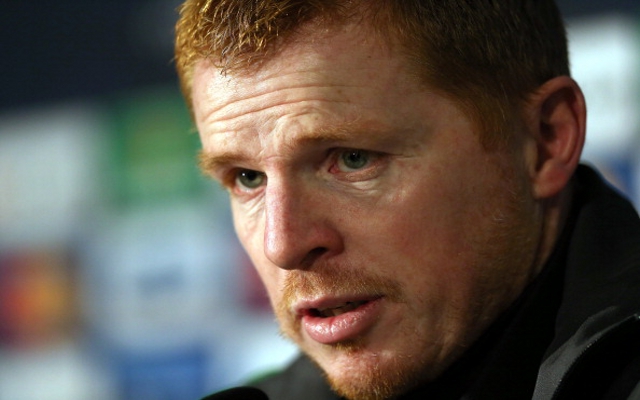 Check in to Celtic vs Juventus

The Celtic Park boss managed to stave off interest in the trio during the January transfer window and keep his title-chasing squad intact, particularly give the last 16 Champions League clash with Juventus on Tuesday.

But Lennon has conceded that the trio will leave Celtic eventually – even as early as the summer – will the club unable to turn down significant offers for them.

Lennon told The Sun: “It is a back-handed compliment to have scouts at your stadium. Every player has a price and we will have to sell eventually. Then you have to start again.”

Striker Hooper was the subject of bids in the transfer window with Premier League Norwich City making three different offers to sign the £7million-rated 23-year-old, including one player-plus-cash deal. He was also on Tottenham’s possible shopping list with manager Andre Villas-Boas having made a personal check on him.

Defensive midfielder Victor Wanyama, meanwhile, is expected to join Manchester United in the summer with Sir Alex Ferguson keen to bring the giant 21-year-old Kenyan, also valued at upwards of £7million, to Old Trafford to provide protection to his back four.

Goalkeeper Forster only joined Celtic permanently in the summer, but did spend the two previous seasons on loan at the SPL champions from Newcastle United. But his performances between the posts at Celtic Park have attracted interest from Premier League clubs.