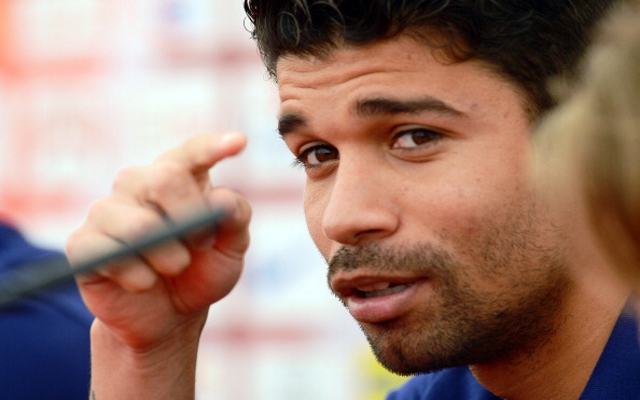 Croatian forward could make return to England in the summer.

Former Arsenal striker Eduardo is keen to return to the Premier League – three years after quitting the Emirates Stadium.

The Croatian international’s time at Arsenal will always be remembered for the horrific double leg break suffered in a challenge with Birmingham City defender Martin Taylor in a Premier League game at St Andrews.

The Brazilian-born striker never return to the form he displayed at both Dinamo Zagreb and in first year at Arsenal and was subsequently sold to Ukrainian side Shaktar Donetsk for around £6million in 2010.

The 29-year-old has found first-team football limited at Shaktar Donetsk this season and told The Express: “If a club back in England is interested, and I get a good offer, then you never know.”

Fulham had been linked with a move for Eduardo and were reportedly in talks over signing him for £7million in the summer, but Martin Jol instead opted to bring Dimitar Berbatov to Craven Cottage from Manchester United.

Eduardo, who scored 22 times in an Arsenal shirt in 69 appearance during his three-year spell with the club, is likely to be sold by Shaktar Dontesk in the summer and could be available for as little as £2million.