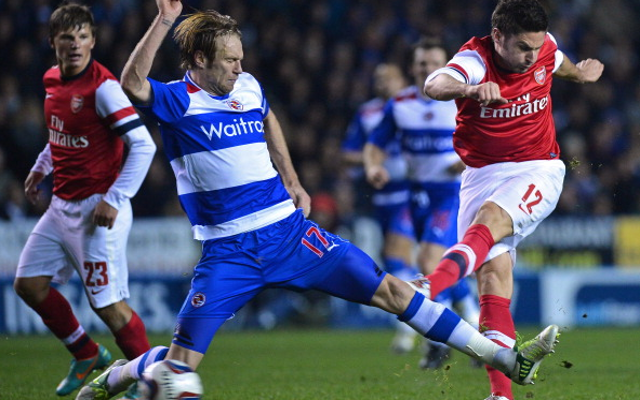 Gorkss, the 31-year-old Latvian international centre-back, was a star of the Reading team that won promotion to the Premier League last season, playing in all but five of the club’s game in the Championship.

But he has found first-team opportunities harder to come by in the Premier League this season, appearing only 10 times in the league as Adrian Mariappa and Alex Pearce have been the central defensive pairing preferred by manager Brian McDermott.

And as a result Gorkss has been allowed to leave Reading’s fight for survival in the Premier League and join Championship strugglers Wolves in their battle to stay in the Championship on an initial 93-day emergency loan to cover for defensive injuries.

The deal also includes the option for Wolves to make the signing of Gorkss a permanent one at Molineux with new manager Dean Saunders desperate to bring in new faces to aid the club’s bid to avoid back-to-back relegations.

Wolves have been in freefall since dropping out of the Premier League, appointing Stale Solbakken in the summer only to dismiss him after only a matter of months in the job and replacing him with Saunders.