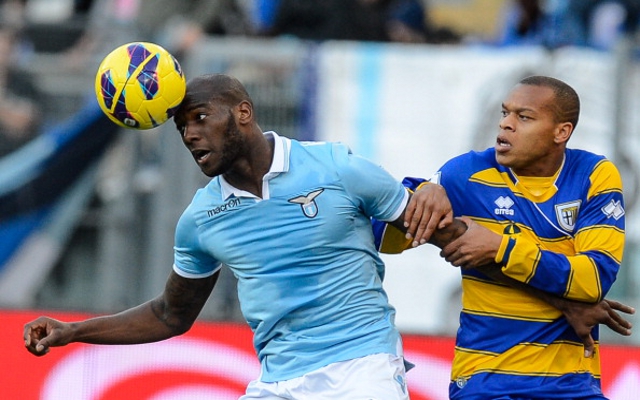 Anfield bid for centre back to face threat from Anzhi Makhachkala.

Liverpool’s bid to sign defender Modibo Diakite from Lazio in the summer is under threat after big-spending Russian side Anzhi Makhachkala entered the race for his signature.

Anfield manager Brendan Rodgers had earmarked 25-year-old French centre-back Diakite as one of his summer signings on a free transfer with Diakite’s contract with Lazio due to expire at the end of the season.

But, according to Talksport, that transfer is not clear-cut after Anzhi also expressed an interest in signing Diakite, who they see as the ideal candidate to replace Christopher Samba who moved to Queens Park Rangers in the January transfer window.

Anzhi have made an offer to sign Diakite before the end of February, when the Russian transfer window closes, and that guarantee of cash this month might persuade Lazio to part company with the defender this month.

Anzhi’s fellow Russian side Terek Grozny have also expressed an interest, as have Serie A outfits Napoli, Inter and Fiorentina.

With Jamie Carragher retiring in the summer and Sebastian Coates expected to be sold at the end of the season, Rodgers knows he needs to bring in a centre-back or two to add to Martin Skrtel and Daniel Agger.