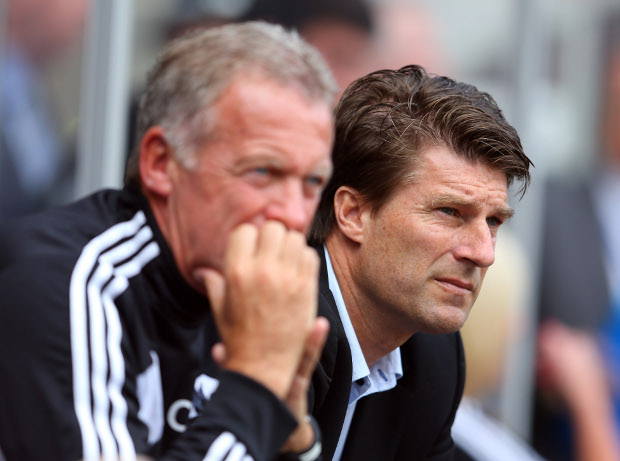 Swansea City manager Michael Laudrup has emerged as a frontrunner for the Manchester City job should Roberto Mancini be given the sack at the end of the season.

Laudrup has been a huge success in his first season managing in the Premier League, steering Swansea City into the top-half of the table and to a first domestic cup final in the club’s history. They could lift silverware in seven days time when they face League Two Bradford City in the Capital One Cup final at Wembley.

And his success at the Liberty Stadium has alerted Manchester City, who could be looking for a new manager in the summer with Mancini’s future at the club under threat following a disappointing season in defence of their Premier League title.

The Daily Star on Sunday report that Manchester City’s director of football Txiki Begiristain is keen on Laudrup because of the close links the pair formed during five years as team-mates at Barcelona during their playing days.

The 48-year-old Laudrup is currently in discussions over extending his two-year contract at Swansea City, but has also been linked with a possible move to Real Madrid where he also spent time as a player. 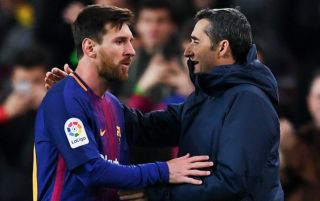 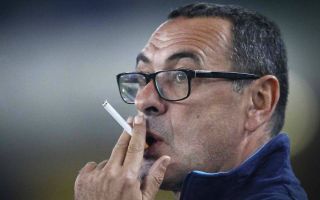