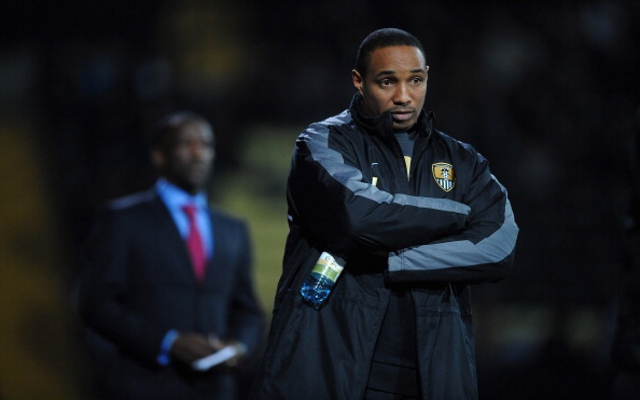 Ince set for return to management at Bloomfield Road.

Check in to Leeds United vs Blackpool

Paul Ince is set to return to management with Championship side Blackpool where he will be in charge of son Tom.

The 45-year-old Ince has been out of work since leaving Notts County in 2011 following a club record run of nine successive defeats, but is set to return to the dugout following talks over the vacant manager’s post at Blackpool.

Ince, who has also managed Macclesfield, MK Dons (twice) and Blackburn Rovers, has held talks with Blackpool chairman Karl Oyston over becoming the club’s new boss and replacing Michael Appleton who departed to take over at Blackburn in January after just two months in charge at Bloomfield Road.

Former England midfielder Ince watched Blackpool go down 1-0 to Ipswich Town in the Championship on Saturday and is now expected to finalise talks over the next 24 or 48 hours before being unveiled at the club’s new boss.

He will work with son Tom for the second time in his career having also managed the England under-21 international at Notts County having signed him on loan from Liverpool.

Ironically, the younger Ince was left out of Blackpool’s starting line-up in the defeat at Portman Road by caretaker manager Steve Thompson, who is hoping to stay on as assistant to Ince senior.

‘I can’t see him being there next year’ – Paul Ince believes this Arsenal player could leave if form doesn’t improve Dec 1 2020, 10:35
Arsenal FC