It seems after the pursuit of a new keeper Arsene Wenger’s next area of priority is a new attacking option. 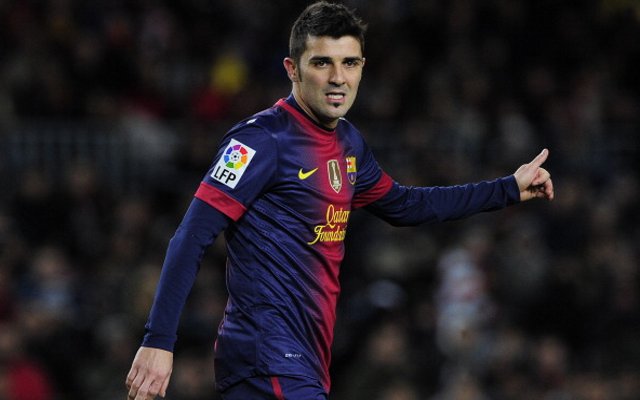 The Daily Mail believe despite an unsuccessful attempt to sign the Spanish international last month, David Villa is still very much an Arsenal target.

The 31 year old will have a year to run on his current contract come the summer and this may well mean the former Valencia man would be available for a lesser price as Barcelona look to avoid the prospect of the bit-part player looking to run down his contract and leaving the Nou Camp on a free transfer, we are after all talking about a player that cost the La Liga giants £33m.

Despite his limited involvement in Tito Vilanova’s first team set-up Villa has still managed a very respectable total of 11 goals in just 13 starts in all competitions. 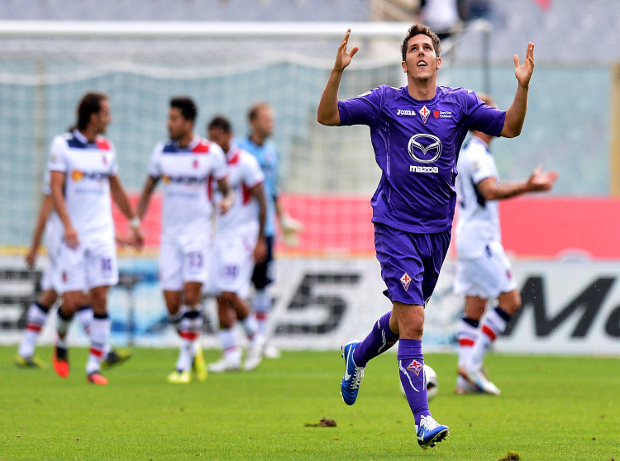 However a move for Fiorentina forward Stevan Jovetic may better suit Arsene Wenger’s youthful transfer policy. The Montenegrin put in another masterful display on the weekend, netting twice as Fiorentina thumped Inter Milan 4-1.

The 23 year old cultured forward certainly suits Arsenal and with Giuseppe Rossi moving to the Serie A side in January there is perhaps scope for a possible move to North London.

Jovetic scored 14 goals in 27 Serie A appearances last term and has ten goals and four assists in 20 appearances in the current campaign.