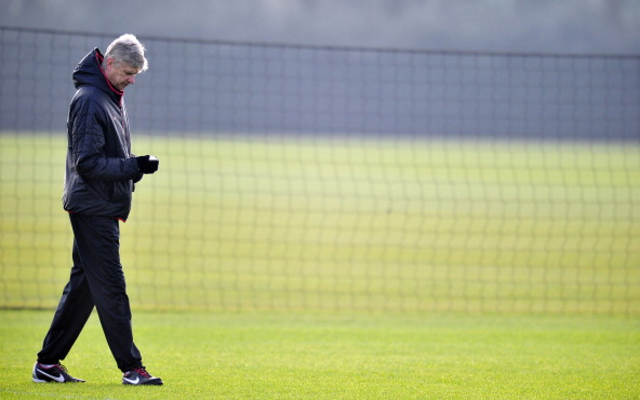 Arsenal boss Arsene Wenger may well be sensing that his 16 year reign as Gunners manager is nearing it’s conclusion. During a riotous press conference ahead of tonight’s Bayern Munich encounter the Frenchman ‘lost it’ on a number of occasions and then delivered a statement that will lead many to speculate that he may be set to leave the Emirates Stadium side in the near future.

Wenger stated, according to the Daily Mirror;

Now whilst it’s true Arsenal fans will miss the boss who led the North London club to countless successes including three Premier League titles and four FA Cup successes and a Champions League final but the Gunners fans are less likely to miss the manager who then oversaw a seven, likely eight, season silverware drought and allowed a procession of top players to leave the club.

Having crashed out of both the FA and Capital One Cups to lower league opposition there is a very real chance that Wenger will be axed and if his Arsenal side fail to overcome runaway Bundesliga leaders Bayern Munich and then do not secure a Champions League berth for next term by failing to claim a top four finish then his time at the club may well come to an end.