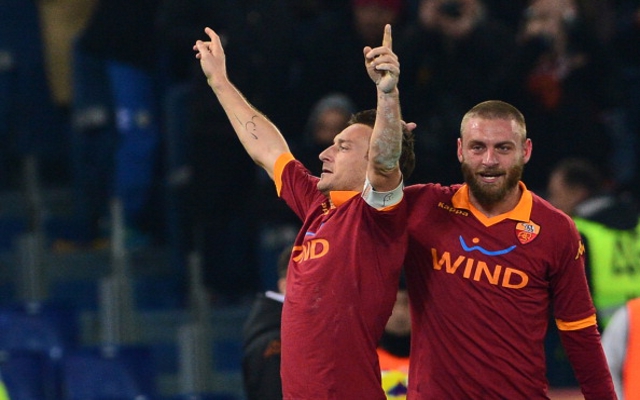 The best five goals from this weekend’s Italian Serie A action. This article was originally published on fanatix.

Tuscan minnows Siena are the closest thing the Serie A has to Wigan Athletic. Every season Siena seem to become embroiled in a relegation battle but pull themselves clear with a series of fine displays late on.

This year is no different. After a four point deduction and some rank form left them rooted to the foot of the table at the turn of the year, Siena are again putting some results together and this stunning 3-0 win over Champions League chasing Lazio was their third on the trot.

Alessandro Rosina’s deft finish after some lovely build-up play down the left flank was the pick of the goals.