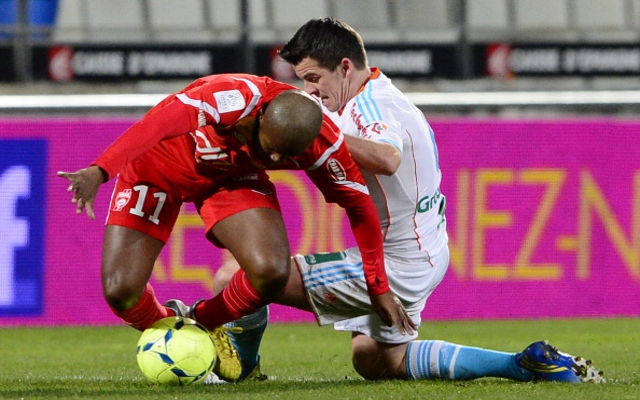 Midfielder has no future at Loftus Road.

Midfielder Joey Barton does not expect to return to Queens Park Rangers at the end of the season when his loan spell at Marseille comes to a conclusion.

Barton was shipped out of Loftus Road earlier in the season despite QPR making a dismal start to the campaign, and he dipped his toe into new waters with a season-long loan spell to Ligue 1 in France when Marseille signed him.

A 12-match suspension largely led to his exit from the London club but he does expect to pull on a QPR shirt again when his season in France comes to an end in May.

The midfielder, however, has not ruled out a return to the Premier League and told Sportinglife: “I cannot see me playing again at QPR. Marseille had faith in me when no one had faith anymore, so I want to pay them back for that. At the right moment we will talk. But I miss Premier League.”

Marseille have yet to rule out offering Barton, who previously played for Manchester City and Newcastle United before joining QPR under former manager Mark Hughes, the option of a permanent switch to France.

The start of Barton’s career with Marseille was infamous because of his press conference in which he spoke in pigeon English, with the video becoming an internet sensation. He has, however, done most of his talking on the pitch, helping Marseille to challenge for the title with Paris Saint-Germain and Lyon.