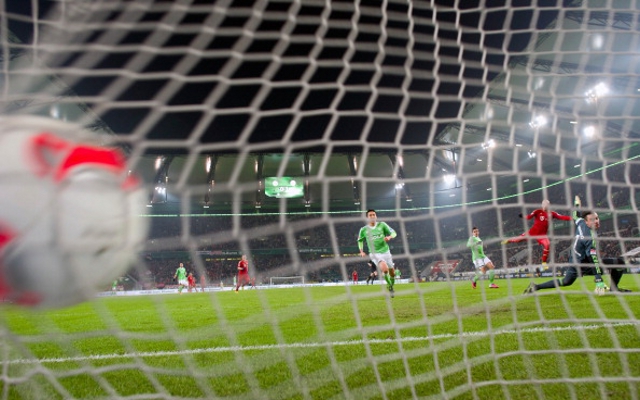 Swedish striker Zlatan Ibrahimovic, 31, says he would be interested in a move to Bayern Munich after his present spell at Paris St-Germain.

Long-time Spurs target Leandro Damiao has claimed he is now ready to make the leap from south American to European football.

As his temporary contract ticks down at Chelsea, Rafa Benitez has been speaking of his love for Real Madrid.