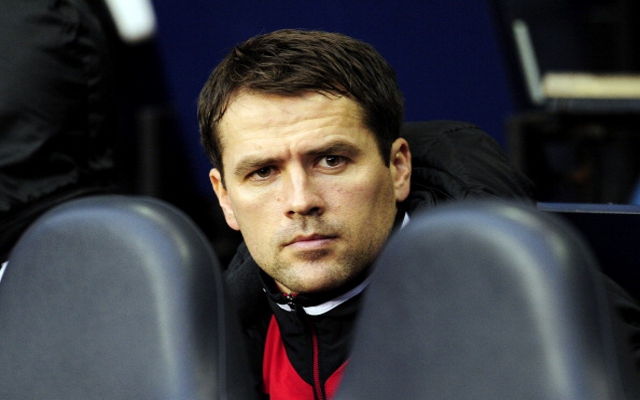 Michael Owen is set to be handed a new contract by Premier League Stoke City despite an injury-hit first season at the Britannia Stadium.

Owen joined Stoke City on a free transfer in the summer after being released by Manchester United and has made only a handful of appearances from the bench in his the first half of his one-year contract.

Niggling injury problems have limited Owen to fleeting appearances from the bench as replacements for targetmen Peter Crouch and Kenwyne Jones.

But despite the fitness problems, which also plagued his time at both Manchester United and Newcastle United, Stoke manager Tony Pulis is considering giving former England international striker Owen a new deal at the end of the season

“We will review it at the end of the season with Dean Whitehead and three or four others,” Pulis told Sportinglife. “It will help his cause if he is in the team, of course it will. Michael wants to play. He wants to play every week.

“I haven’t got a player in that dressing room that doesn’t want to play. There is no-one in there happy to just sit and pick up the money.

We needed to get Michael games, but over Christmas was difficult because there was so much going on. But once we got that out of the way we arranged two or three games, which he was part of.”

There had been suggestions that Owen was entitled to a new contract if playing a certain number of games for Stoke City this season, but Pulis insisted that is not the case and the 33-year-old striker will only get a new deal if merits it.

“No, he doesn’t need to play a certain amount of games to win a contract,” added Pulis “There is nothing like that in his deal. There are no strings attached to his contract.”

Owen was the subject of interest from Australian A-League side Perth Glory in January although no move was made to sign him and manager Ian Ferguson has subsequently left his post. 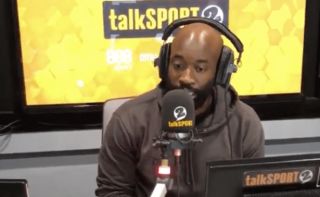