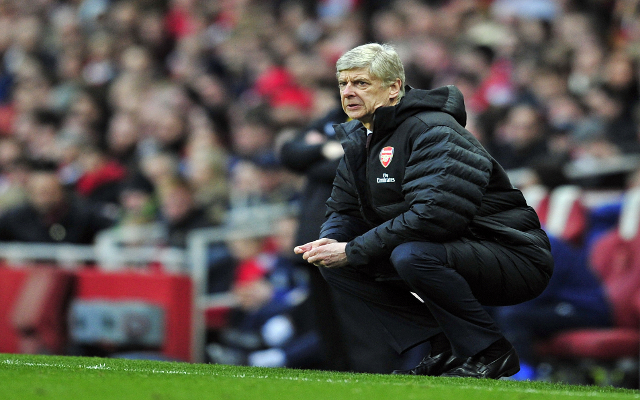 Emirates Stadium side set to make formal offer in the next few weeks.

Arsenal are readying an offer for Italian defender Angelo Ogbonna according to talkSPORT.

This source claims that an offer in the region of £15m would be accepted by Torino and though the Serie A side are hoping to extend the 24 year old’s contract with the club it is entirely possible he may be tempted by a move to join the North London club.

Ogbonna helped Torino to promotion to the top tier and has continued to impress and is now a firm part of the Italian national team set-up.

Though Arsenal have three quality international centre-backs in Per Mertesacker, Thomas Vermaelen and Laurent Koscielny Arsene Wenger has seen his side make basic errors on a regular basis this season and may well feel the addition of another solid defender could help beef up his back-line.

Ogbonna is just one of a myriad of targets Wenger reportedly has lined up with a £70m transfer kitty being handed to the Gunners boss in the hope of improving a squad that is likely to once again fail to secure any silverware.