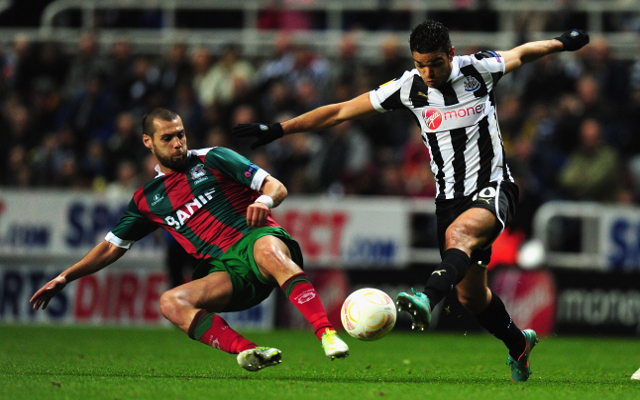 Pardew desperate to keep playmaker at St. James’ Park, amid interest from Anfield.

Check in to Swansea City vs Newcastle United
Newcastle are keen for Hatem Ben Arfa to sign a new deal at St. James’ Park to stop the Frenchman joining Liverpool in the summer, reports the Daily Mirror.

Liverpool boss Brendan Rodgers is understood to have contacted his Toon counterpart Alan Pardew about signing the 25-year-old.

But the Magpies do not want to lose Ben Arfa and are now ready to offer the winger a bumper new deal to keep him in the North East.

The France international is just returning from a lengthy injury lay-off and the Toon’s form has slumped alarmingly in his absence.

Pardew signed no fewer that five French players in the January transfer window – bringing the total number at the club to 12 – and is hoping the arrival of his compatriots will help persuade the former Marseille man to reject Liverpool’s overtures.

Rodgers is a big admirer of Ben Arfa but mega-rich Ligue 1 giants are also tracking the skillful player. 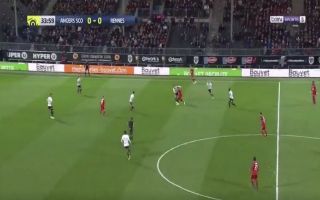