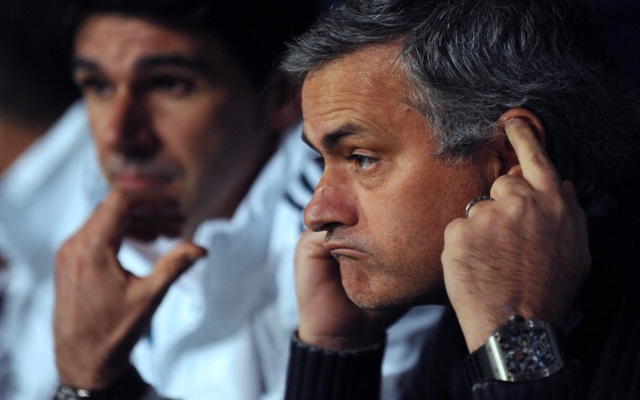 Swansea City boss Michael Laudrup has revealed he is “certain” to return to Spain to manage in La Liga and has hinted it could even be this summer amid interest from Real Madrid.

Pep Guardiola employed a detective agency to keep tabs on players such as Gerard Pique, Ronaldinho, Deco and Samuel Eto’o during his time in charge at Barcelona.

Al-Ain and United Arab Emirates winger Omar Abdulrahman, 21, says he was unable to move to Manchester City after a successful summer trial because of work permit regulations.