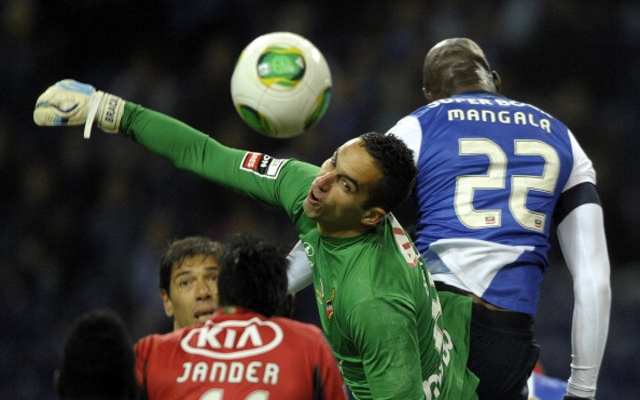 Manchester City are set to make a summer bid for Porto star Eliaquim Mangala according to The Daily Mail.

The Italian boss believes a number of his players have become complacent after winning the Premier League title last year, and is keen to bring in hungry, new players to revitalise his squad.

Porto’s Mangala has moved to the top of the list of summer transfer targets following a string of impressive performances.

The France under-21 international has been watched by a host of top European sides, including Bayern Munich, Arsenal and Manchester United.

The player particularly impressed during Porto’s Champions League clash with Malaga last week and his adeptness on the European stage has persuaded Mancini to part with the cash required to secure the player’s signature.

Porto however are fully aware of the interest in the player and are likely to use the competition to drive up Mangala’s transfer fee.

It is suggested that bidding is likely to start at £17.5 million for the centre-back but Man City are unlikely to be deterred by that fee with a number of players, including Edin Dzeko and Samir Nasri, expected to leave the club in the summer.